There are five chapters in the book of I John. Click on links to view. 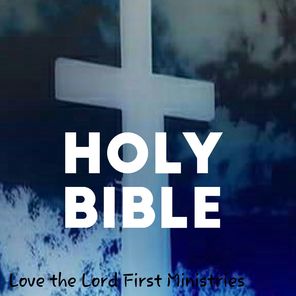 Commentary:
The apostle John's life was divided into two periods. The first was his departure from Jerusalem after the ascension of Christ and the second continues from the ascension of Christ until the time of his death.  John was the son of Zebedee and Salome and came from a well to do family as was indicated by the fact that they had servants in Mark 1:20. His mother helped with financial support of Christ (Mark 15:40) and John knew the high priest, who was chosen from the upper classes (John 18:15). His older brother was James. He did not attend the rabbinical schools as indicated in Acts 4:13 and most likely received his religious training at home. John was best known as the apostle of love.
More About Apostles of Christ